The True Value of a New Patient - Dental Marketing Guy

The True Value of a New Dental Patient.

It could be the most fundamental marketing principle for a dental office.  So why is it so confusing to identify an accurate figure?  It could be that, unlike an ophthalmologist who knows ever Lasik case makes $5,000, dentist are unable to easily break off such a straightforward number.  The fact that someone comes into your dental practice to get a $199 cleaning and initial exam certainly doesn't mean that patient only means $40 of lifetime net profit to your dental practice.  Let's break down some reasonable inferences from which we can determine a reliable figure to attach to new dental patients.

First, not every new patient is created equal.  Let's discuss some variables:

Based on how many years your patients tend to stay with you, the lifetime value of a patient obviously varies.  Most dentists might assess 10 years as the average time a patient remains a patient with your practice.  We're going to use this number because most dental offices would tout closer to 15 year retention rates, so we're going with 10 years just to be conservative.

If one in every 10 patients spent $5k on cosmetic or restorative work, this might be conservative for some dentists focusing on cosmetic dental marketing.  For a general practitioner, this might be an aggressive figure.  For pediatric dentist, this number might be even more unpredictable, due to the rise in popularity in invisalign (and the subsequent lapse of the invisalign patent on clear braces).

Referrals are one of the biggest variables out there.  It's hugely important to understand how dental marketing affects referral rates.  First, you need to have a system in place to ask for referrals.  I provided 3 tips on how to increase patient loyalty and referrals in this blog post.  The typical patient who has been referred to your practice will know some of the same people who have already been referred.  Or at least might be referred in the future by another patient who also is form the same circles.  This means they have less opportunity to bring in new dental patients.

Put simply, the referred patient tends to bring in less referral patients, because they are from the same social circles as the patient who referred them.  The fresh, new "media generated lead" is the one that will refer the most new patients to you, who in turn will refer the maximum amount of new referrals.  A new media lead is one which has been generated completely outside your current patients' sphere of influence.  It's someone who would have never found your dental practice, had it not been for search engine optimization, pay per click advertising, social media promotions, direct mail, radio, TV, a public relations idea, or some other form of lead which would not have occurred if you cut out using these dental marketing tactics.

The media generated new patient is the one which will refer, on average, 5 new patients.  Sure, some of your patients refer 15 or 20 people, but that's not average.  Even for a patient who's been loyal for 10 or more years.  And yes, some patients simply don't refer at all.  We'll go over how to make that an extremely uncommon practice among your patients in future blogs and videos and podcasts.

The average American doesn't budget $1 per year for dental services.  But that doesn't change the fact that consumers spend about $500 per year at the dentist.  This is a reasonable figure, and one many insurance accepting dentists would say is true.  Many fee for service dental offices would scoff at this figure, and I think that's great.  Let's

Please remember:  If any of these figures sound high or low to your particular dental office, feel free to adjust them.  I happen to know that these figures are reasonable and reliable for most dentists, but I also encourage those of you who have more than a few referral superstars to adjust your numbers upward.

So we have a media generated lead who becomes a $500/year dental patient.  He or she is loyal for 10 years.  That's $5k.  But then we factor in the 5 referrals that person brings in, and we're looking at $5k x 5.  $25k.  And that's not even counting the ripple effect of the 2 or 3 referrals you'll most likely get from the referred patient!  If we factored in that number, a new dental patient could reasonably be worth at least $30k.

$30,000 from one new patient might seem a bit high, but when your dental marketing is spot on, including the practice policies themselves, you're well on your way to creating that kind of value in every single new patient.  For more information regarding how dental SEO can help you gain new media generated patients, please visit our dental SEO blog post. 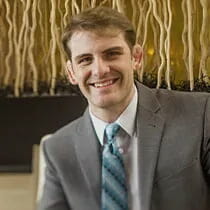 About the Author - Justin Morgan

Fill out the form to schedule a free consultation on your case. You can meet us in person or over the phone. 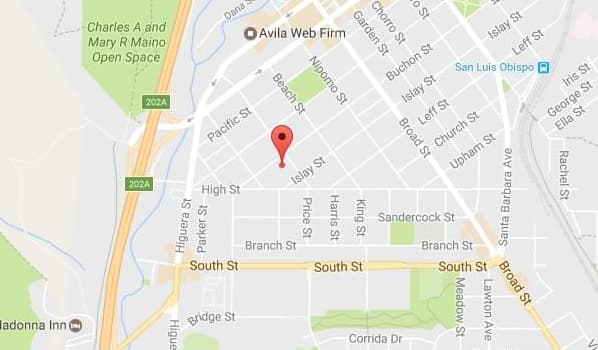